Your home and landscape are our canvas and the light is our paint.

Designing a landscape lighting system is a lot like painting a portrait of your landscape and home using light.

Creating a beautiful lighting system is all about putting these techniques together to create the portrait. 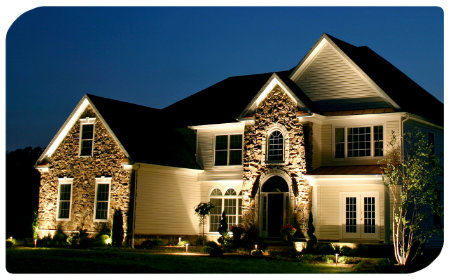 By placing a fixture close to a wall and shining the light parallel, the texture of the surface jumps out. Mainly used to highlight features of the house, it can also be used to illuminate the bark of a tree. 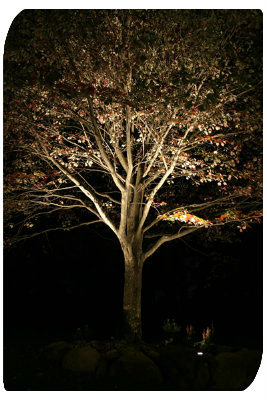 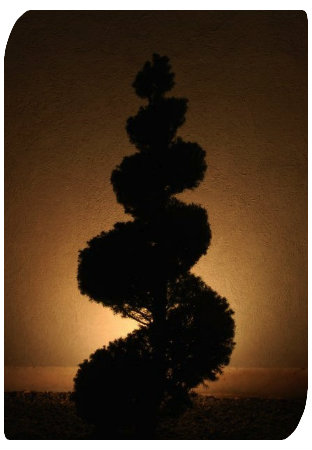 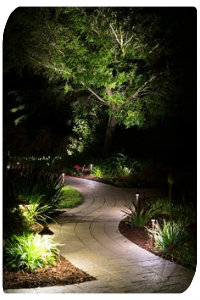 In order to define the border of a walkway, garden, or patio, path lighting is used. The fixtures are placed along the border and shine the light in a circular pattern. This fixture is unique in that it will remain highly visible even during the daytime, and as such, should be chosen to match the specific tastes of the owner. 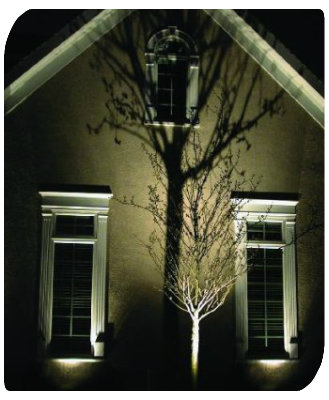 This technique requires a wall behind the object in order to work. By placing a fixture in front of an object, whether it be a plant or other feature, and shining the light toward the wall, a shadow is projected. 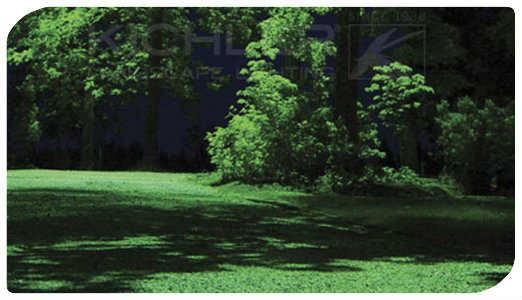 Generally used to light a large area at once, the fixture is placed in a gutter, trellis, or a tree, and shines downward. 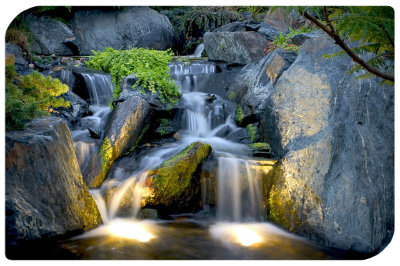 By placing lights in the water, any ripple on the surface makes it look like the light is dancing. Alternately, you can also shine light from above, and use the reflective properties of water to illuminate an object close to the water’s edge.